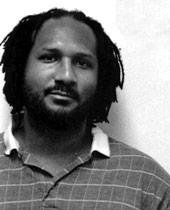 Lewis Gordon teaches in the United States and South Africa, where he is the Nelson Mandela Visiting Professor of Politics and International Studies, and in Toulouse France, where he holds the European Union Visiting Chair in philosophy. He is known not only for his writings on Frantz Fanon, W.E.B DuBois, Frederick Douglass, Anna Julia Cooper, Steve Bantu Biko, and many others, but also his works in philosophy, politics, and varieties of thought in the global south. This year marks the 20th anniversary of the publication of his first book, Bad Faith and Antiblack Racism, and his second, Fanon and the Crisis of European Man.